Glaucoma is the second leading cause of blindness in the world behind cataracts, but, unlike cataracts, the vision loss associated with glaucoma is largely irreversible. A 2014 review of worldwide glaucoma prevalence among people aged 40-80 years showed estimates of 2.5% in Asia 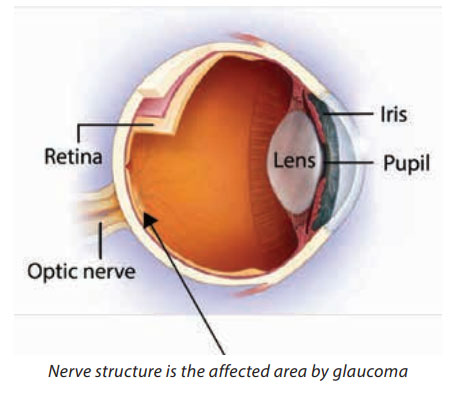 WHAT ARE THE DIFFERENT TYPES OF GLAUCOMA?

WHO IS AT RISK?

Everyone should be concerned about glaucoma and its effects. It is important for each of us, from infants to senior citizens, to have our eyes checked regularly, because early detection and treatment of glaucoma are the only way to prevent vision impairment and blindness. There are a few conditions related to this disease which tend to put some people at greater risk:

HOW IS GLAUCOMA DIAGNOSED?

Your ophthalmologist has a variety of diagnostic tools that aid in determining whether or not you have glaucoma, even before you have any symptoms. Let us explore these tools and what they do:

HOW IS GLAUCOMA TREATED?

The earlier the condition is diagnosed, the greater the chances of success in preventing vision loss. Although glaucoma cannot be cured, in most cases it can be successfully controlled. The type of therapy depends on the form of glaucoma and may be administered by medication (eye drops or tablets), surgery or laser therapy.

It is important to remember that a normal pressure after treatment implies that the condition is controlled rather than cured. Therefore, a patient should be followed up regularly by an ophthalmologist to prevent further loss of vision. 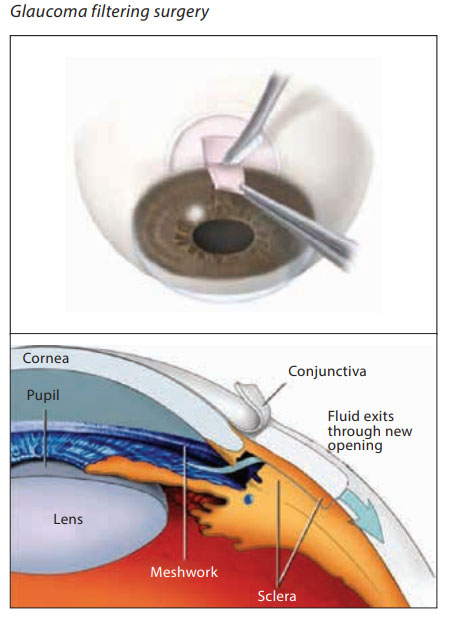