For patients with severe and drug-resistant depression, repetitive transcranial magnetic stimulation (rTMS) is a highly effective method of treatment, without the need to place surgical electrodes in the brain or require  electroconvulsive therapy.

Improper treatment of depression can lead to drug resistance

Le Hoang Ngoc Tram, MD Specialist Level I, MSc, a physician at the Clinical Psychology Department of FV hospital, says that most depressed patients do not know they are depressed. They visit their doctor because they are experiencing frequent insomnia, fatigue, loss of appetite or loss of control, restlessness or a rushing heartbeat. The symptoms of depression can be initially vague and difficult to recognise, and patients and their relatives often ignore or underestimate them. Therefore, a case of depression has often undergone extremely complex changes by the time it is discovered and diagnosed. 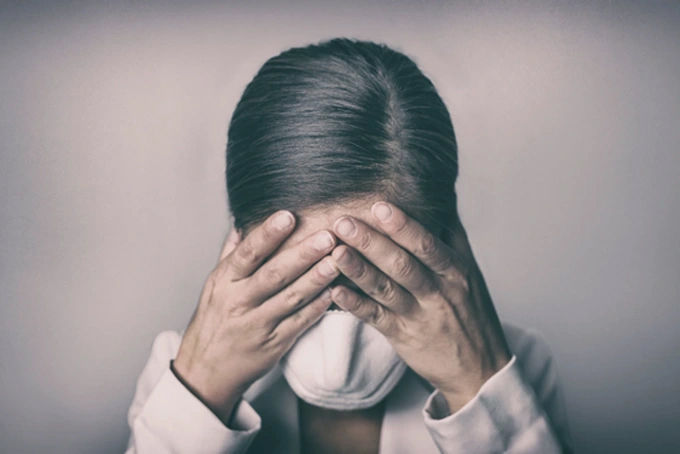 When depression becomes severe, the patient is afraid to talk, has limited contact with other people, moves slowly and has no interest in most things. Patients are typically pessimistic, have low self-esteem and feel useless and are often afraid of the world around them. More seriously, many patients will have at least one suicidal thought or attempt suicide.

Patients with depression also have difficulty following their doctor’s instructions and coping with the challenges that the illness manifests, making it even harder for them difficult to follow a treatment regimen.

According to Dr Tram, many patients tend to abuse drugs because they want their anxiety to stop quickly, or stop taking medication after an effective treatment period, aggravating rather than relieving symptoms.

The side effects of antidepressants, such as dizziness, nausea, and diarrhea, often persist, causing many patients to voluntarily stop taking the drug suddenly, interrupting treatment. As a result, drug resistance is a common consequence in many patients with major depression.

Historically, electroconvulsive therapy (ECT) was a solution applied to cases of severe depression, bipolar disorder and other mental illnesses. During ECT, small electric currents are passed through the brain, intentionally triggering a brief seizure. However, some patients refuse to receive treatment after witnessing electric shock administered to other patients, so it is necessary to use anaesthesia when performing this therapy. ECT can cause negative side effects such as uncontrolled seizures, temporary or long-term memory loss, increases blood sugar and blood pressure, heart rhythm disturbances, and headaches. 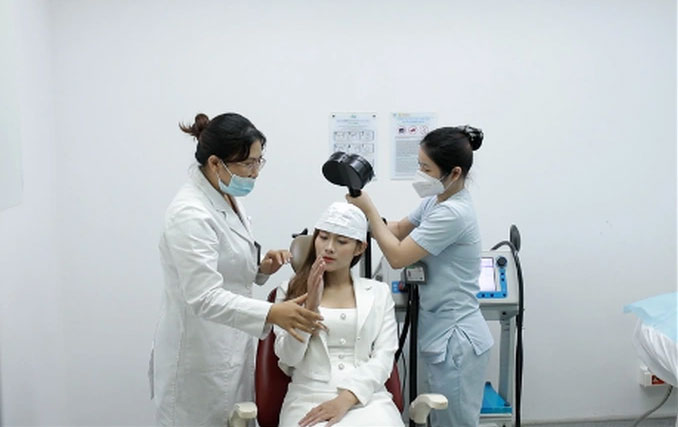 Treatment of depression with rTMS therapy at FV Hospital

During TMS, short-wave magnetic pulses are delivered externally and noninvasively through the skull to stimulate nerve cells to change the neuro-electrical function of the brain. The short, intense magnetic pulses are repeated to activate less active brain regions by regenerating neurotransmitters. This therapy aims to transform unbalanced brain activity into a more normal state.

During treatment, the patient remains awake and can return to the normal day afterwards. The patient can sit in a relaxed, comfortable position to wear the headset throughout the session. A treatment session ranges from five minutes to 60 minutes. A typical course of treatment lasts around four to six weeks.

The biggest advantage of rTMS is that it is non-invasive, does not cause seizures and does not require the surgical implantation of electrodes in the brain, which means is no need for anaesthesia.

Nearly 70 to 80 per cent of patients treated for depression at FV recover well after the first cycle of rTMS therapy. 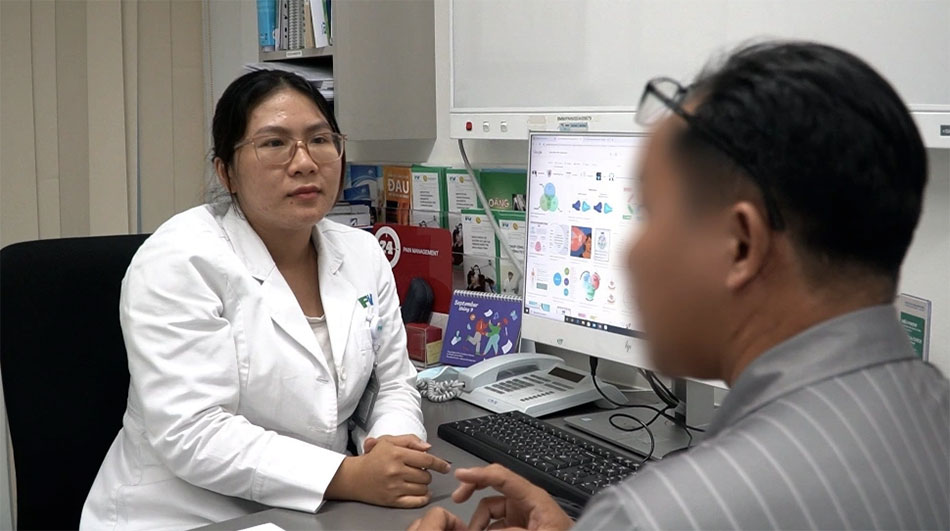 This tool is also useful for treating psychological, mental and neurological diseases such as dementia (Alzheimer’s), muscle spasms after stroke, Parkinson’s, neuropathic pain that is resistant to treatment such as postherpetic neuralgia, trigeminal neuralgia, migraine and obsessive-compulsive disorder. rTMS has been adopted in many leading healthcare centres and is gradually becoming recognised around the world.

However, rTMS is contraindicated in epilepsy and other conditions that cause convulsions, metal implants or electronic devices in the body, and drug addiction. Minor side effects such as scalp discomfort and a feeling of lightheadedness feeling are uncommon.

FV Hospital has used rTMS in the treatment of major depression since 2018. After acquiring JCI international medical quality accreditation, FV is one of the few hospitals in Vietnam equipped with a new generation of rTMS machines. The medical team here received direct training and guidance from experts from Denmark, Switzerland and France in applying rTMS to treat depression. 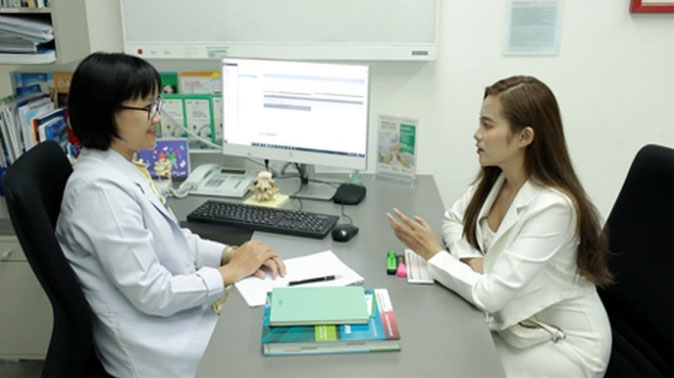 Patients treated for psychological diseases at FV Hospital with rTMS therapy also receive cognitive behavioural therapy. This is another of  FV’s advantages as patients can receive instant inter-specialty consultations onsite. From here, treatment protocols are personalised in a timely manner. Patients will receive psychological support and counselling which further helps to relieve anxiety and enables them to understand their medical condition to be better positioned to actively participate in their treatment journey.