Dr Nguyen Van Nhan, an urologist from France, is working at FV from August 8 until October 8, 2022, to treat the secret suffering of patients with nocturia—the need to urinate multiple times a night. 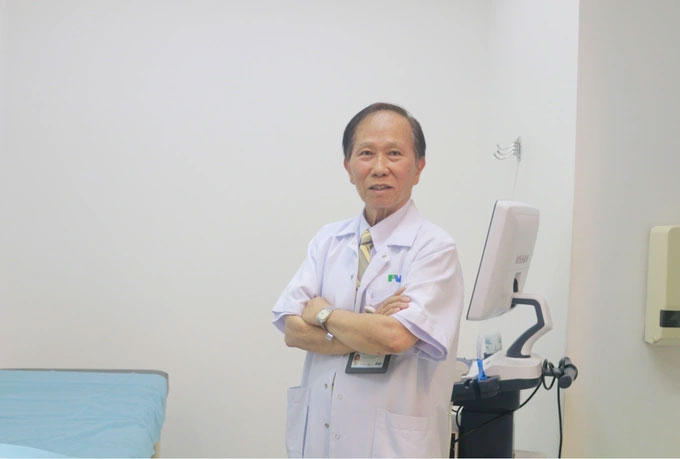 For the past five years, Ms. Thu (51 years old, HCMC) has lived with needing to visit the bathroom so frequently she has never had good night’s sleep. She didn’t dare go out for a long trip with her children and grandchildren.

Ms Thu thought that this condition was a “disease that came with aging that cannot be cured.” It was only when she developed chronic insomnia and could not cope with debilitating inconveniences in her daily life that Thu asked a doctor for help.

Urologist Nguyen Van Nhan, Department of Urology and Andrology, FV Hospital, has a long track record of successfully treating patients through physical therapy, combined with medical treatment. The influence of age, pregnancy and childbirth often weaken the structure of the pelvic floor, but often women do not seek or are not provided adequate treatment.

“I recently saw a patient who visited many places for care but her issue was not solved. Her condition was caused by previous diagnostic methods that did not accurately point out the location of the damaged area of the pelvic floor, leading to ineffective treatment,” Dr Nhan explains. 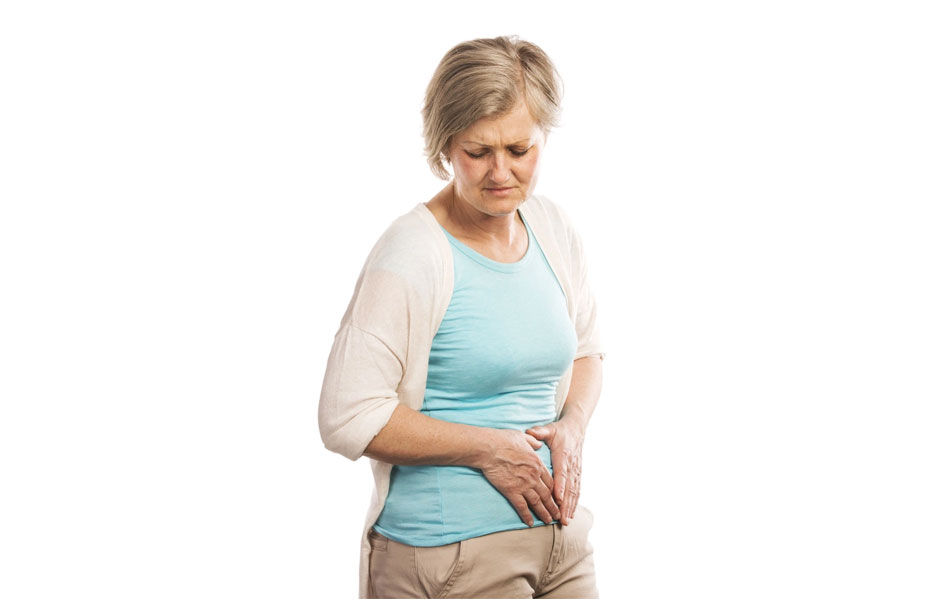 The best way to treat the condition is to use urodynamics. “In this way, the urologist will accurately assess the functioning of the pelvic floor including the bladder, bladder neck, urethral sphincter, and the ability to control urination,” adds Dr Nhan.

Mr T.D (59 years old, Hue) had suffered from urinary incontinence for many years. He was extremely exasperated at being unable to sleep as he needed to urinate nine or 10 times a night and even more frequently during the day, and felt constantly exhausted. His condition seriously affected his daily life and work.

Two weeks later, Mr T.D. began experiencing the effectiveness of treatment. He needed to urinate far less frequently: only four or five times at night, and two or three times during the day. During the next week of treatment, Dr Nhan continued to measure Mr T.D.’s urodynamics to monitor his body’s ability to adapt to the medicine, while at the same time reducing the dose. Within 30 to 45 days from the start of treatment, Mr. T.D.’s urinary function had returned to normal.

FV Hospital’s Department of Urology and Andrology is one of the first units in Vietnam equipped with the most modern urodynamic meter with all assessments directly performed by experts who are well trained in this technique. One of them is Dr Nguyen Van Nhan.

When coming to FV for treatment, patients will be carefully examined via a closed treatment process through the following steps: urological examination, renal or pelvic ultrasound, upper abdominal, vaginal or rectal and laboratory tests by test strip, combined with urinalysis and urodynamic measurement. After having the urodynamic measurement results available, the urologist will prescribe the appropriate treatment depending on the medical condition.

From August 8 to October 8, 2022, urologist Nguyen Van Nhan will visit and work at FV Hospital. Dr Nhan was formerly Head of Urology at CMUDD Grenoble Hospital (France) and has made many medical contributions to French healthcare. Dr Nhan was awarded a National Medal by the French Minister of Health.