Vaginal Birth After Caesarean – A Safe Option at FV Hospital

There is a common theory among women that if you have a caesarean section (C-section) with your first pregnancy, you will have to undergo this method of birth delivery for your second or later births. However, is this actually true?

Ms H.Y., 34 years old, from Vung Tau, shared that although she had had a C-section for her first child 3 years ago, when she was pregnant with her second child, she wished to experience giving birth naturally. Through researching and being introduced by a few friends, she learnt that FV is a hospital that always encourages women to give birth naturally and has a high birth rate even when the woman has had a caesarean before. Even though Ms H.V. planned to use the birth package at another hospital, she changed her plans and turned to FV Hospital for consultation and examination at the 20th week of her pregnancy. Here, she was provided with comprehensive gynaecological care, maternity and childbirth services by doctors from the Department of Obstetrics and Gynaecology to both ensure the health of the mother and her child as well as help with her vaginal delivery and avoid a C-section. 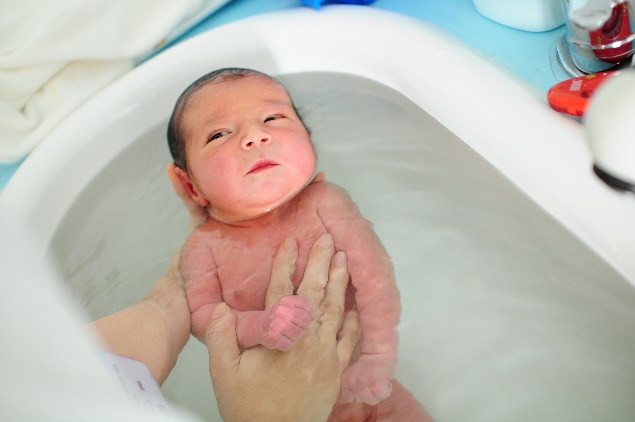 Last November, she gave birth to a beautiful baby weighing 3.2kg by a normal delivery method when the foetus was 39 weeks old at FV Hospital, despite having had a caesarean before. For Ms H.Y., this was an extraordinary moment for her, and compared to the previous caesarean birth, this time she recovered faster with less blood loss, a better health condition, and she was able to produce milk faster for breastfeeding. This was her hope when choosing FV to help her with this method of delivery.

According to Dr Vo Trieu Dat of Obstetrics and Gynaecology Department at FV Hospital, not every hospital provides the procedure, Vaginal Birth After Caesarean (VBAC). This is because, with this method, doctors need to have a lot of experience to be able to deal with all possible situations during labour. In addition, there is a great need to closely monitor the labour procedure. The criteria to be considered for VBAC is as follows:

In what situations would VBAC not be recommended? 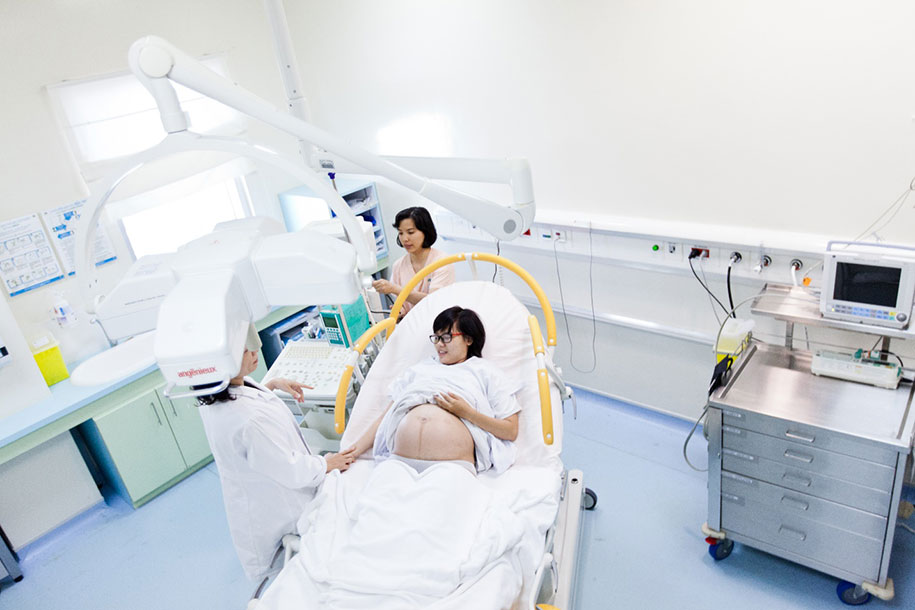 Obstetrics and Gynaecology Department of FV Hospital has a team of highly qualified, dedicated and experienced doctors, nurses, and midwives to support pregnant women to overcome their labour. Pregnant women at high risk, such as those suffering from; gestational diabetes mellitus, multiple pregnancy, gestational hypertension, among others, will be carefully examined and consulted by doctors for a safe delivery.

In addition, the Department of Obstetrics and Gynaecology at FV Hospital also provides materials, pre-natal classes, and personalised birth plans to help mothers easily comprehend their pregnancy period. After giving birth, FV’s team of paediatricians will always be on hand to support the families of pregnant women in monitoring their babies’ health, check-ups and arrange necessary vaccinations. 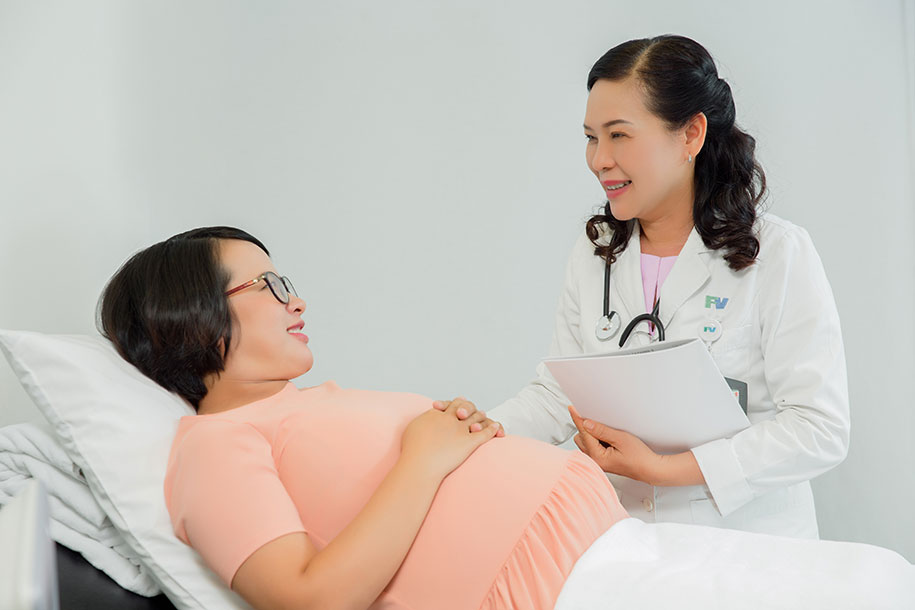