“For years, due to my condition, I had a lot of difficulty in moving, especially recently. I felt it was also getting worse, as it was seriously affecting my ability to move and exercise more and more. However, after being treated by Dr Phat, now my legs almost have no pain, and I can walk as if I never had the disease.”

Mr B.D.A., a 66-year-old French patient who works in Ho Chi Minh City (HCMC), successfully had both his knees and hips replaced by Dr Le Trong Phat, Head of FV’s Bone and Joint Centre. Thanks to the use of the most modern technology, the patient encountered less pain, a faster recovery and has had results so successful that it appears he never underwent two surgical procedures for joint replacement. 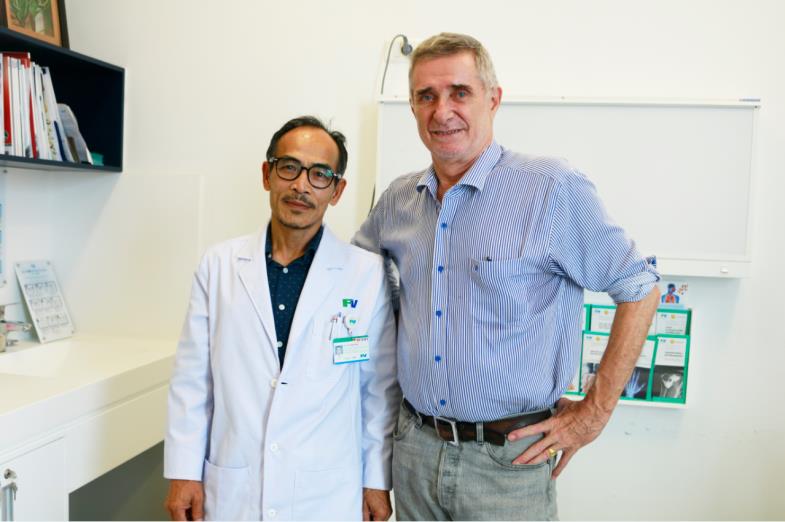 In 2003, Mr B.D.A. suffered a knee injury after an accident in France. At that time, the doctor said it was not necessary to undertake surgery for treatment. Years later, in 2009, he unfortunately had another accident which damaged his pelvis, and again, the doctor advised him not to have surgical treatment. Living with the pain for 10 years, until he could not take it any longer, he decided to visit FV Hospital’s Bone and Joint Centre to receive a consultation from Dr Le Trong Phat.

After receiving a consultation from Dr Le Trong Phat, Head of Bone and Joint Centre at FV Hospital, it was found that Mr B.D.A’s hips and knees had been degenerating due to his injuries and his aging process. After discussing with patients and checking the recovery rate, Dr Phat decided to replace initially only the patient’s hips, using the SUPERPATH technology, replacing his knees at a later stage to ensure safety for the patient. This method has many advantages such as; reducing the risk of hip dislocation after surgery, and ensuring less pain when compared to more traditional methods. On April 26th, 2019, Mr B.D.A. was admitted to FV Hospital to undergo anaesthesia and replacement surgery for both his hips. The procedure took just 70 minutes under the specialized experience of Dr Le Trong Phat. With expert post-surgery care, the patient was then able to recover from the surgery very quickly. After just two days, the patient could walk using crutches, with many pain symptoms being reduced. He was then subsequently released from the hospital and two weeks after was almost fully recovered, being able to walk, live and work normally again. 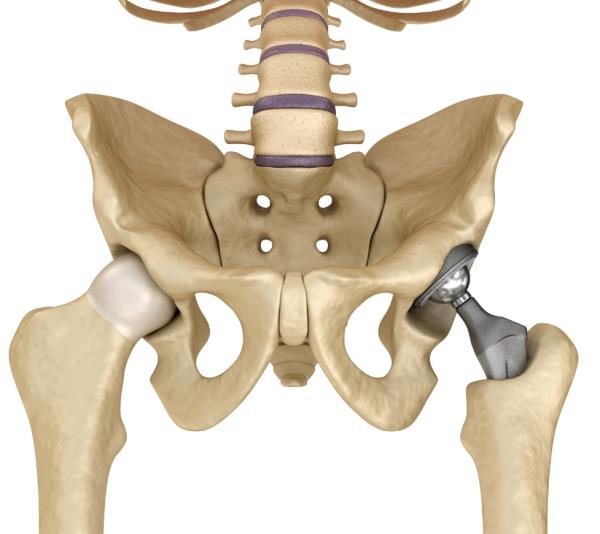 Nine months following the hip replacement procedure, in January, 2020, Mr B.D.A. returned to FV to meet Dr Le Trong Phat for treatment on his knees. After checking the patient’s health condition, Mr B.D.A. was deemed fit enough to undergo surgery. The second surgical procedure took just 60 minutes and he was released from hospital after ten days. One month after, the patient’s knees had also improved and he nearly could walk normally without the need for pain relieve medication.

After two surgical procedures, Mr B.D.A. returned to FV Hospital for a follow up in April 2020 with healthier legs and steadier steps. He shared; “My legs are now doing very well without the pain I faced a year ago. When I was in France, I wanted to undergo joint replacement surgery, however, the doctor did not agree and advised me to live with the pain until it was unbearable, and only then I should consider surgery. Fortunately, I got to know Dr Phat through recommendations of a few friends and came straight here. He is a good doctor who is very dedicated to his patients and always pushed me to practice and overcome the barriers limiting myself. What’s even better is that just a week after I had my hip joint replaced and a month after I had my knee joint replaced, I was able to return to yoga with gentle, moderate movements and drive myself to work. It was a wonderful feeling. Many thanks to Dr Phat and the medical staff of FV Hospital for supporting me throughout my treatment. I think that my quick recovery comes from the specialized experience of the doctors and the high standards of the artificial joints provided by FV Hospital. Thank you so much!” 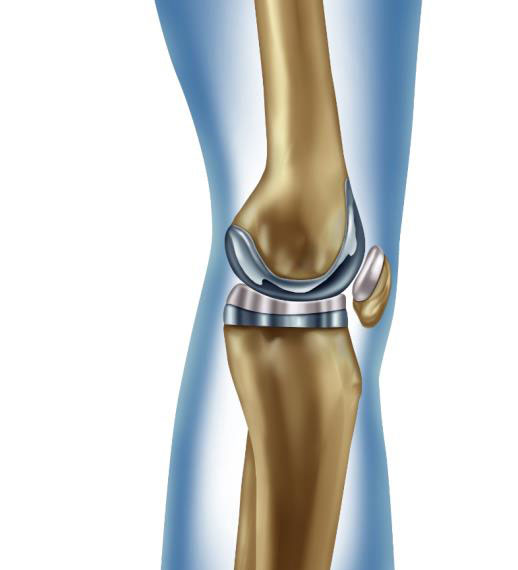 FV Hospital’s Bone and Joint Centre provides many treatment methods to monitor and treat injuries and conditions related to skeletal, muscular, articular and ligament systems due to age, trauma, improper posture, or high impact sports, which can damage many parts of the body.

FV is a general hospital, where many specialists are working together in one place to help patients spend less time moving locations and still achieve the best treatment results. Having a team of multidisciplinary physicians, including orthopedic surgeons, nurses and physiotherapists, can help patients quickly recover back to an active life without pain.