Calculi treatment – treatment for kidney stones or gallstones – is sometime very challenging, particularly in cases of recurrent complicated calculi. Since the 1980s, less-invasive procedures have been utilised and further developed for calculi treatment, such as extracorporeal shock wave lithotripsy (ESWL), ureteroscopy (URS) and mini-percutaneous nephrolithotomy (Mini-PCNL), that significantly reduce the necessity of performing a traditional operation. These newer techniques provide many benefits and improved treatment outcomes for patients. 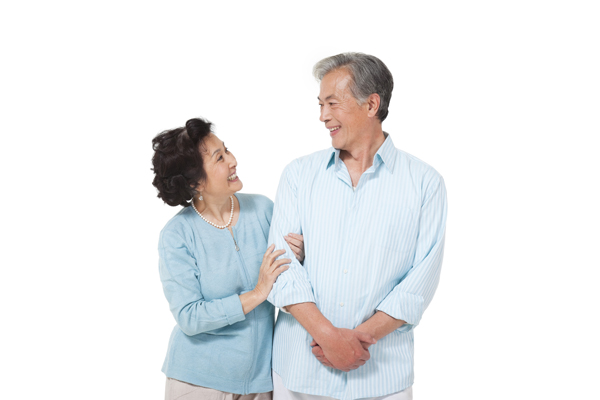 Two years ago, Mr. N.T.T, 56, living in Go Vap District, HCMC, started suffering from dysurina, blood in his urine and a persistent ache in the lower abdomen, with occasional pain spreading to lower back. After visiting his doctor, Mr. N. T. T. was diagnosed with kidney stones and prescribed a diuretic medication and recommended to drink plenty of fluid to pass out the stone. His pain lessened but the same symptoms returned after several months with increased frequency. He sometimes suffered from severe dysurina and a high temperature.

This time, Mr. T. was referred to FV Hospital Urology Department. Dr Do Anh Toan was the attending urologist for his case. After having the necessary tests and X-ray scans, Dr Toan found Mr. T’s kidney stone was fairly large and medication may not work. A Mini-PCNL was recommended for his case.

Under fluoroscopic and X-ray guidance, Dr Toan made a one-centimetre incision in the patient’s back to puncture the kidney and created a track from the skin surface into the kidney stone. In Mr. T’s case, the track went through the lower-kidney calix (other caliceal accesses are also feasible, depending on the location of the stone).  After dilating the track, Dr Toan utilised a small ureteroscope and lithoclast to fragment the complicated calculi into smaller stones and suck them out. A catheter was placed to drain the urinary system, which would then be removed after two days. The surgical wound recovered within a few days of the catheter being removed.

Mini-PCNL is considered an advanced, safe technique that delivers high treatment efficiency. This technique can be applied to treat complicated calculi with high frequency repetition. Mini-PCNL has a minimal impact on kidney function, typically resulting in impairment of less than one per cent while traditional open surgery may cause 30 per cent kidney function impairment due to injuries to renal cells.